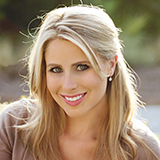 Hannah is a hard working girl. She recently graduated from the University of Illinois with a doctorate degree in home design. She got into the idea of home decorating when her mom constantly watched HGTV when she was a kid. She once said, “If it weren’t for HGTV I probably would be a mathematician, and I hate math!” Recently, she moved to downtown Chicago and lives in a stylish apartment with her cat. One of her special style tricks is that she always uses as many textures as she can. 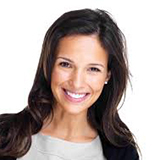 Starting and running an company is hard, but imagine being in medical school at the same time! Hailey is a determined young woman, striving to be an interior designer on the side and a full time pediatrician. Currently, living in her family’s home right outside the city of Chicago. She got involved in design when she volunteered at a homeless shelter over Christmas break in her freshman year of high school. She said, “I just remember how sad and gloomy it was and I wanted to brighten their days. So I stayed up all night decorating and designing the shelter. I had such a good time that I volunteered for every holiday to decorate.” One of her favorite style tricks is using mostly neutral colors, but adding pops of color every so often. 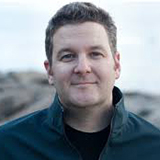 “Being the oldest at a company makes you feel like you are everyone’s grandfather…” Henry is definitely the class clown of the company. He plays pranks on all of his fellow staff members, yet never gets pranked back. He attended North Central College in 1994, majoring in Interior Design. He now lives in a small house in Naperville with his wife and drives to the city every morning. Since, his father was in the military his family moved around a lot, so he always enjoyed designing his new homes. One of his favorite style tricks is adding animal prints and trinkets. 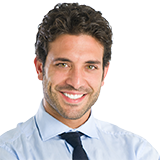 Opposite of in Henry, Harry is the youngest of the team members. He is an intern attending Alcott High School. He has strived to become an interior designer his entire life. He says, “I hope to be as good as Hailey one day, and open my own company.” Although, Harry is still in high school he lives in an apartment with his sister instead of his parents. His favorite trick is to do modern designs with a bit of rustic.